So you’ve been playing video games since you can remember. You know everything there is to know about your favorite series. But what about how gaming’s most identifiable character got his start? Things weren’t always sunshine and roses for Nintendo and its creation that has gone on to be even more recognizable than Mickey Mouse.

1. Popeye was Miyamoto’s first idea for a video game hero. 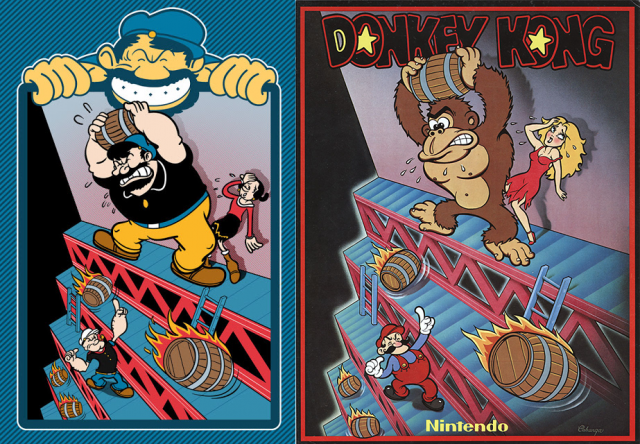 When Shigeru Miyamoto set about to create Donkey Kong, he wanted to license the popular cartoon characters from Popeye, including Popeye, Olive Oyl, and Bluto. Unfortunately for him but luckily for the rest of the world, he was denied the license rights and had to create his own characters. Thus, the idea for Mario was born.

2. Mario acquired his name from the landlord of Nintendo’s building. 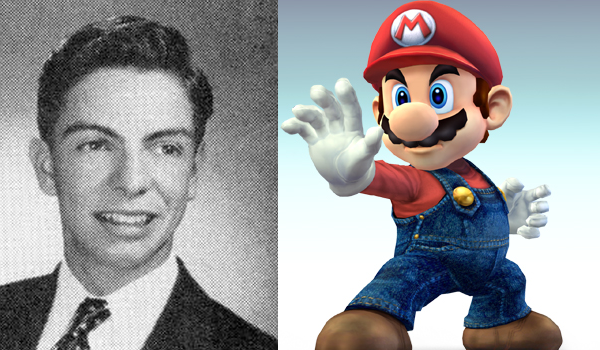 In the early 1980s, a man named Mario Segale rended a warehouse to a Japanese company to serve as their US headquarters. Nintendo of America was prepping to launch Donkey Kong in the US, when Nintendo of America president Minoru Arakawa commented on the similarities between Jumpman and the short man they rented their building from. They nicknamed the character Mario after the landlord and the name stuck.

3. Luigi’s name is a pun of a Japanese word. 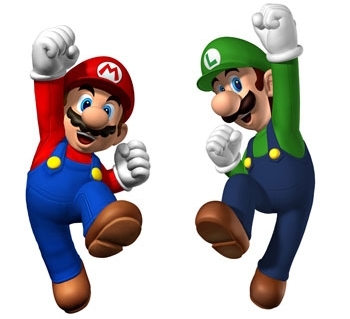 While it seems logical that two Italian plumbers should be named Mario and Luigi, Luigi actually got his name based on a Japanese pun. The Japanese world ‘ruiji’ means similar and look at them. They are Mario twins. Both of them the same.

4. Mario kills lots of the Mushroom Kingdom in the first game. 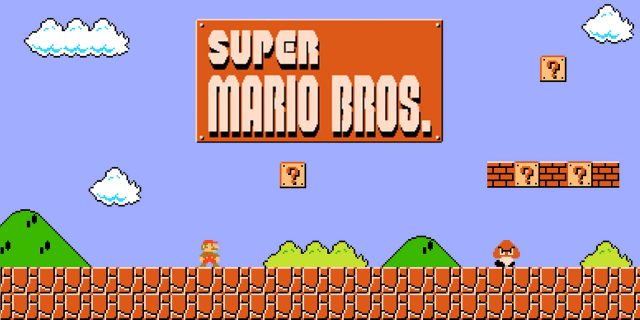 Don’t believe me? It’s right in the manual!

Yep, you read that right. According to the original manual for the game, the Koopa Troopers used a series of black magic to turn inhabitants of the Mushroom Kingdom into ordinary objects like blocks. Yeah, those same blocks you’re set about smashing to get through the various levels. Puts a dark edge on the origins of Mario, eh?

5. The red mushroom is based on a real mushroom and its side effects. 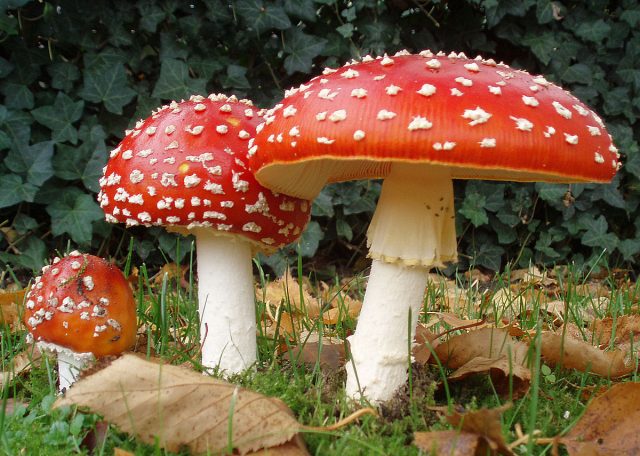 Meet Amanita muscaria. It’s a type of poisonous mushroom that has several nasty side effects, some of which include a feeling of euphoria and of the body growing to be larger. Sound familiar? We don’t recommend you wander off to ingest these like Mario though, since other side effects include nausea, vomiting, and loss of balance.

6. A chain chomp can break free in Super Mario 3 if you wait.

This is something you’ve probably never encountered since the levels in Super Mario 3 are so short, but it’s interesting nonetheless. In several of the levels where chain chomps appear, if you stick around on the screen long enough for the chain chomp to pull at his chain for 49 times, on the 50th time he’ll break the chain and be free.

7. Sonic the Hedgehog owes his origins to Mario. 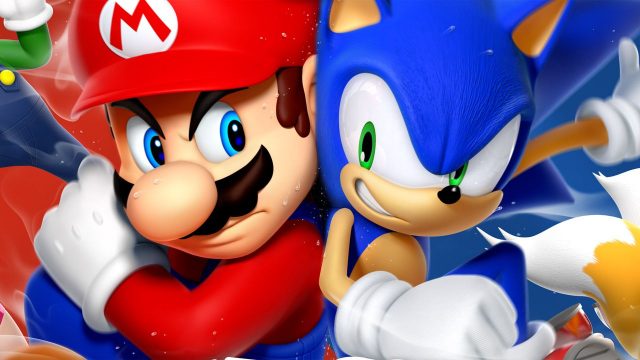 While Sega and Nintendo have no qualms about putting Sonic and Mario together in their own competitive games, back in the early days of Sega when they were starting to manufacture their own hardware the rivalry was much more fierce. Which is even funnier when you consider that the inspiration for Sonic the Hedgehog came from the original creator playing Mario as fast as he could. He decided to make his own speed running game and the rest is history.

8. Super Mario Bros. 3 was the first game with Mario in blue overalls. 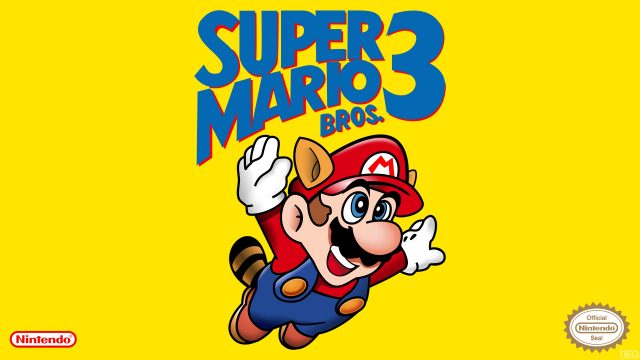 We all know the classic appearance of Mario today in his bright blue overalls and red hat and shirt, but that wasn’t always the combo Nintendo went with. Early Mario (Jumpman) featured red overalls and a blue shirt before Nintendo switched the colors around prior to the release of the Super Nintendo. Super Mario 3 sets the precedent for the color switch and it’s been that way ever since. 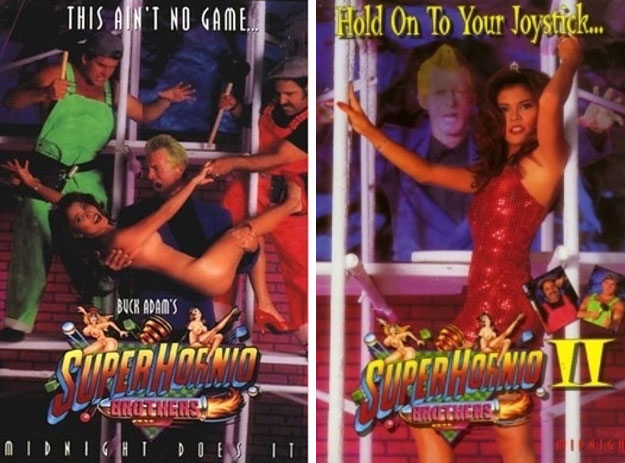