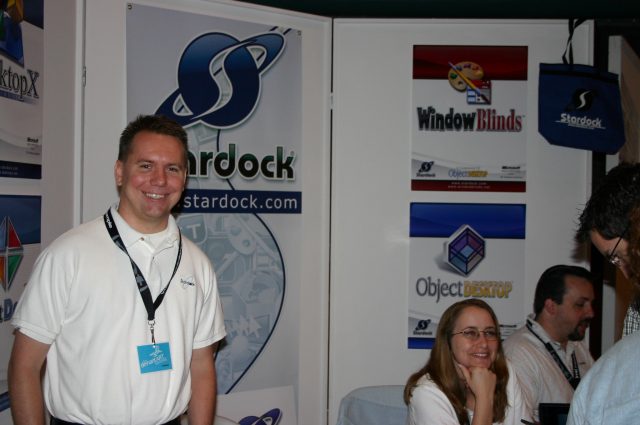 It’s not often that I find myself agreeing with Stardock CEO Brad Wardell, since the dude has had some controversial moments online. Regardless of my personal feelings about Brad Wardell and his business, he had some interesting things to say about Nintendo and the Switch recently.

Wardell was interviewed by GamingBolt and asked his opinion on the Nintendo Switch and whether Nintendo themselves need third-party support for their new console in order for it to be successful. Wardell says he doesn’t think Nintendo is beholden to third parties because they have such a rich catalogue of characters all on their own.

â€œNintendo doesnâ€™t arguably need third party. You think about the Mario games, Zelda, I mean, thereâ€™s plenty there. I mean, if it was a $1000 game system, maybe Iâ€™d care. But as it stands now, there is plenty to play with on the Switch, thatâ€™s just fine.

That’s arguably true when you look at the life of the Wii U, but Nintendo is changing its approach to distribution for games for the Switch. We’re seeing a lot more emphasis on their first party products that were already available on the Wii U for the first year of the Switch’s life, supplemented by absolutely fantastic indie games like BoI: Afterbirth+, Wonder Boy, and Axiom Verge.

When you look at the type of game that Stardock makes, it’s typically in the 4X genre of strategy games, which usually only has a hardcore following on PC. While I can’t deny that I’d love to see a 4X game available on the Nintendo Switch for playing on the go, I can’t say that I’d want the first one to be one of Stardock’s shitty games. No big loss here.