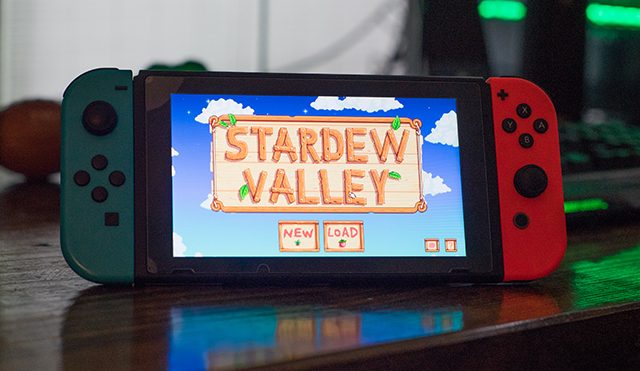 Stardew Valley on Nintendo Switch has been a runaway success for Chucklefish and ConcernedApe, so its no surprise that the dev has been hard at work making sure to squash the bugs found by players. This latest patch also addresses the long load times that fans have complained about on the Nintendo Switch version.

Here’s a peek at the full patch notes below.

ConcernedApe thanked everyone who reported bugs and helped him diagnose issues on the Nintendo Switch version, so patch the game and see if any issues you’ve been having are fixed. The game now supports the Switch’s 30-second record feature too, so you can capture your favorite gameplay moments.