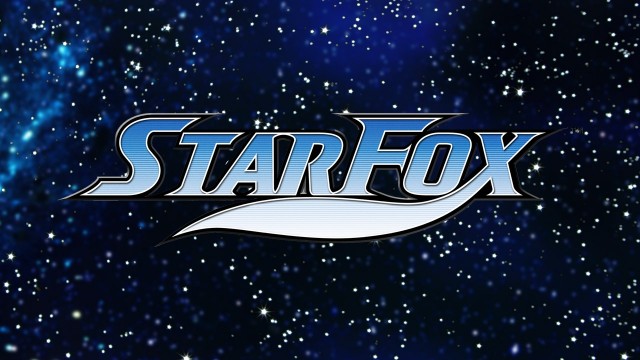 One of the biggest complaints about games released on the original Wii is that many of them required motion controls in order to play them. It seems Nintendo is backing away from that even in games where motion controls are available, as the most recent issue of Game Informer includes a small blurb about the game that mentions both motion controls and the GamePad’s analog sticks can be used.

â€œNintendo is planning on bringing Fox Mcloud out of retirement for a new entry on the Wii U. Fox will be able to fly his Arwing and seamlessly transform into a tank during certainn sequences. Pilots can control the game either with their GamePadâ€™s analog sticks or motion control. The game was very early in development and looked admittedly rough the last we saw of it, but weâ€™re hoping Fox gets the new, grand adventure he deserves.â€

During Nintendo’s investor briefing yesterday, Iwata showcased a slide that showed Star Fox among a host of other titles that Nintendo plans on releasing in 2015.

How do you feel about this news? Are you looking forward to motion controls in the new Star Fox game?