Pre-orders up for Splinter Cell: Blacklist Wii U 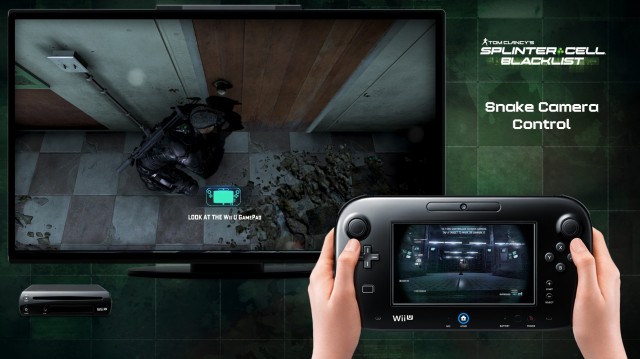 Pre-orders for Splinter Cell: Blacklist Wii U are now available on Amazon and GameStop, along with a few details on the enhanced gameplay features players can expect from the Wii U version of the game.

The GamePad will display information from Sam Fisher’s OpSat, allowing the control of several gadgets including a tri-rotor drone, the famous sticky cam and many more. Touch input will allow you to control all of these devices. In addition, players will be able to use the GamePad to mark and execute enemies, meaning the execute system that debuted in Conviction will be returning. Picking gadgets and switching weapons will all be done through the touchscreen as well.

The only downside of this pre-order period is that there is no collector’s edition version for the Wii U, so long time Splinter Cell fans might miss out on the goodies revealed in the PS3 and Xbox 360 releases.