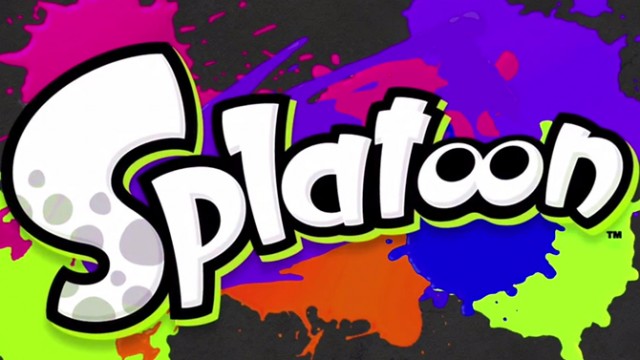 This coming Monday will mark the 1 month mark for Splatoon’s release date, but the real surprise came from Nintendo this morning, who announed that the game has already sold 1 million copies worldwide. These numbers are based on Nintendo’s internal figures and the press release that announced the accomplishment included a breakdown of sales by region. Here’s a quick look:

Reggie Fils-Aime also included a statement with the release, reminding Nintendo fans that several more exclusive titles for Wii U and Nintendo 3DS are on the way over the next few months before the end of the year.

Ever since Splatoon launched on May 29 in the United States, weâ€™ve seen thousands of people go online to have fun in this colorful, chaotic competition,â€ said Nintendo of America President and COO Reggie Fils-Aime. â€œThis milestone puts us in a nice position as we prepare to launch 11 more exclusive Wii U and Nintendo 3DS games before the end of the year, plus amiibo, digital offerings and games from our third-party partners.

This is great news for the Wii U and Nintendo and shows that a new IP with an interesting premise doesn’t need to rely on nostalgia in order to sell well. Have you been enjoying the updates to Splatoon? Let us know in the comments!