Get $10 off Splatoon at Amazon or Best Buy today only 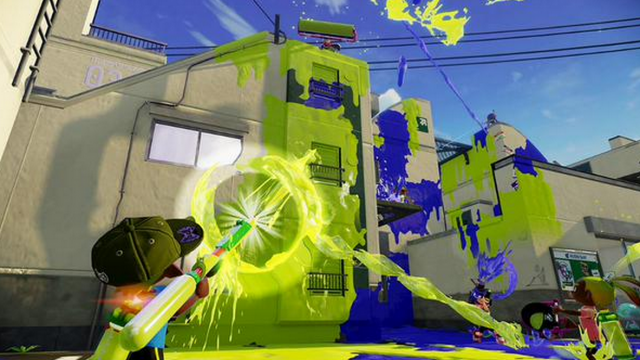 If you haven’t joined the Inkling squad in their turf wars just yet, both Amazon and Best Buy are knocking $10 off the price, making it only $49.99 for today only. If you’re a member of Best Buy’s Gamer Club, you can take an additional 20% off, bringing the price down to just $40 even.

Splatoon had a big update in August that brought several new changes, including an increased level cap from 20 up to 50. Several new maps have been introduced as well, including one modeled after Japanese block apartments. The development team have been releasing new weapons each week as well, so there’s always something new to splat your enemies.

Nintendo just had another Splatoon testfire event this past weekend, allowing anyone with a Wii U to play the game for free a few hours each day on Saturday and Sunday. If you tried out the game then and decided you liked it and would wait for a discount, now’s your chance to nab it!