Nintendo has announced an upcoming deal for those who still haven’t gotten Splatoon 2 on the Switch: on March 16 a Splatoon 2 Starter Edition will be released. It retails for the same price as the regular game, but includes a lot more.

The Starter Edition includes the game, a 100-page strategy guide, and two sheets of Splatoon 2 stickers. The bundle will be released on March 16 in North America.

Nintendo did something similar with Zelda: Breath of the Wild last year, where it bundled the game with a 100-page game guide for the same price as the base game. 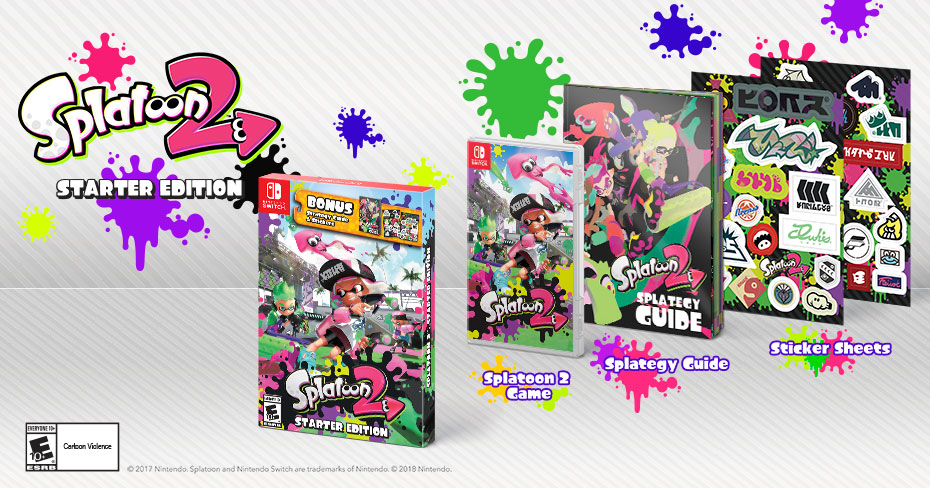