Splatoon 2 has a cool reversible cover

Splatoon 2 is out next week and if you’re getting the retail version, you’re in for a nice surprise: the game case has a cool reversible cover, as revealed on the first retail copies of the game.

The images below come from Spanish games retailer Zmart Games, who showcased the covers on their Twitter page. They also revealed the retail Splatoon 2 cartridge, which you can find a photo of below.

Splatoon 2 releases on July 21 exclusively on the Switch. That same day, Nintendo will also release the official Switch smartphone app, which will handle voice chat for the game.

Will you be getting Splatoon 2? Let us know your thoughts in the comments section below! 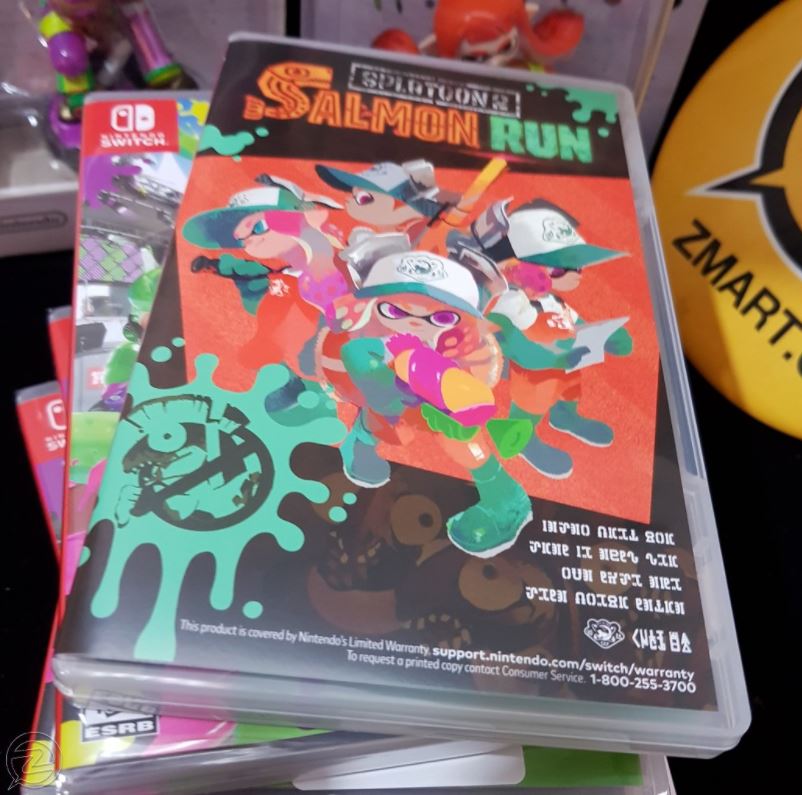 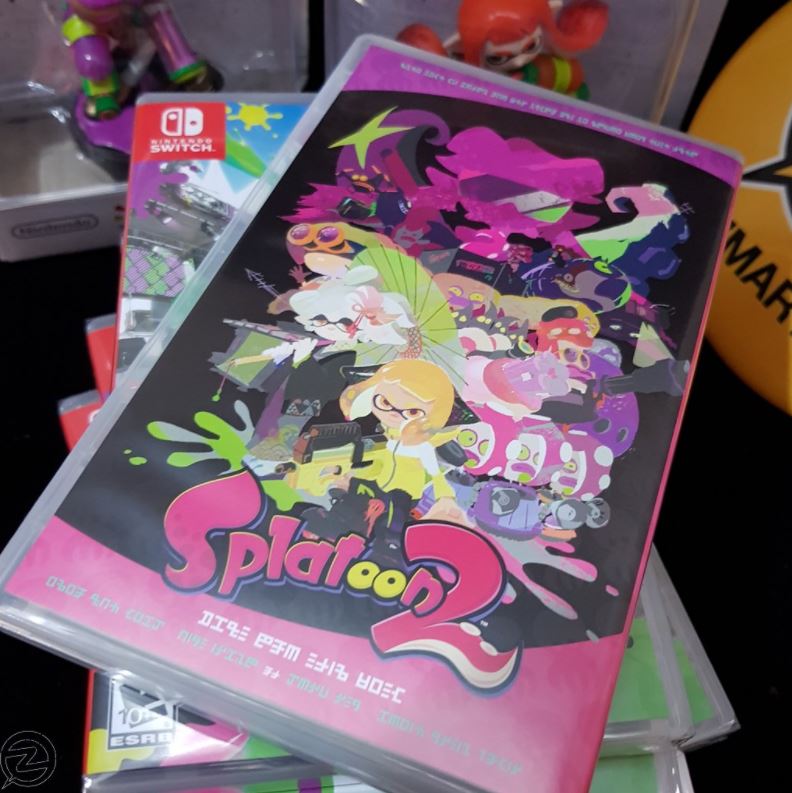 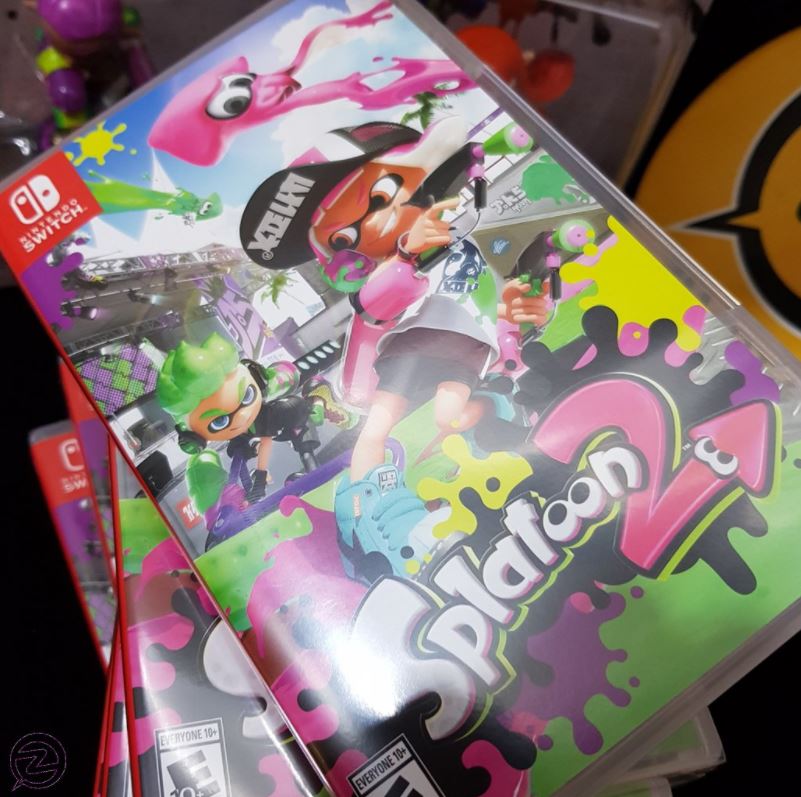 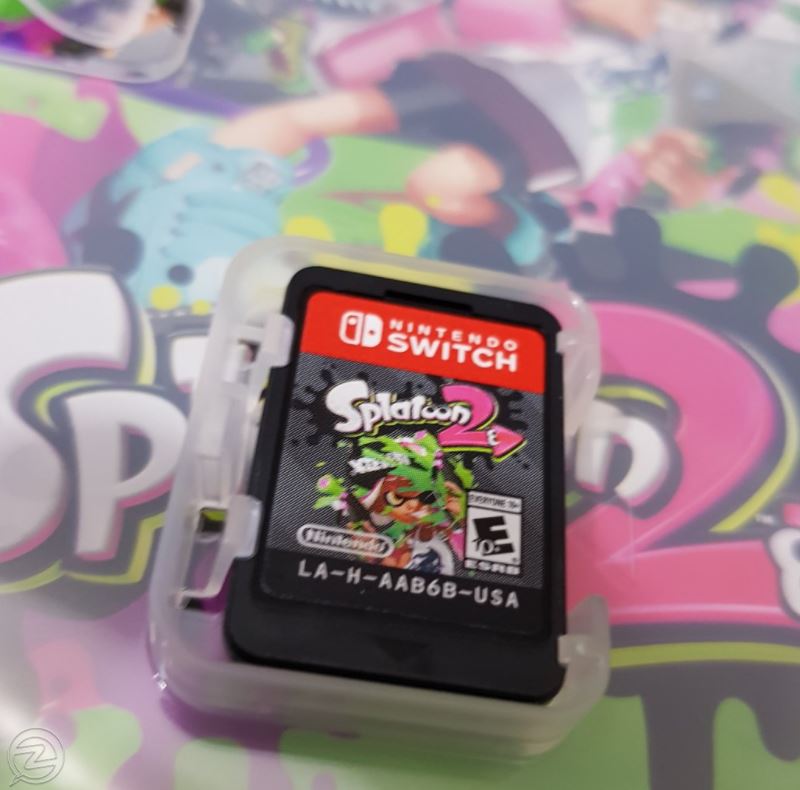