Some of the critters in Xenoblade Chronicles X look terrifying [GALLERY] 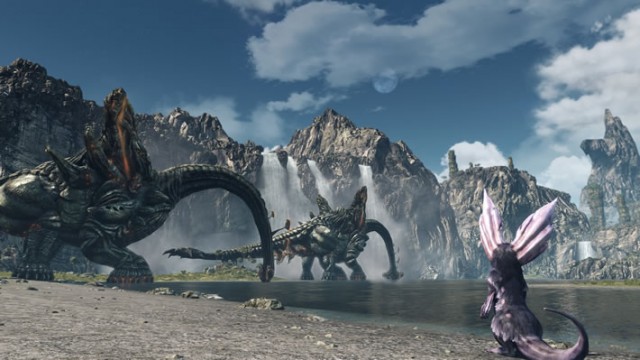 Part of the allure of the new Xenoblade Chronicles X is exploring a planet inhabited by wildlife that seems almost outlandish. So far in previews of the game we’ve seen giant brachiosaurus like monsters, but that’s nothing compared to what else you’ll see in the game. If I didn’t know better, I’d say some of the fauna looks like it took inspiration from the Monster Hunter universe. Just check out some of these animals:

Checking out all the detail put into the game makes me even more excited to run around and experience the world, especially considering how large it is. We still don’t have a specific release date for Xenoblade Chronicles X just yet, but expect a Nintendo Direct soon to shed more light on when the West will be able to get their hands on it.

Which of the models is your favorite so far?