The company’s quarterly earnings report revealed that they have shipped 1.7 million SNES Classic consoles as of September 30th. Since the console is sold out, we can say with confidence that all of those 1.7 million have been sold by now.

The SNES Classic launched late last month and immediately sold out. And it’s been sold out ever since, despite Nintendo shipping 1.7 million units.

In fact, the SNES Classic outsold the PS4 and Xbox One last month, and it only launched with two days left of the month to count sales stats.

Earlier today we reported that the Switch has sold 7.6 million units so far this year, and that Nintendo now expects to sell 17 million units by April 2018. 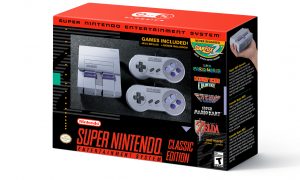 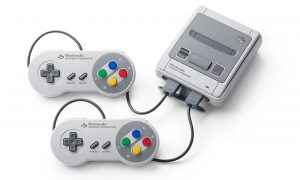 SNES Classic launch was better than the Switc