Several reports suggest Switch only has 4 GB of RAM 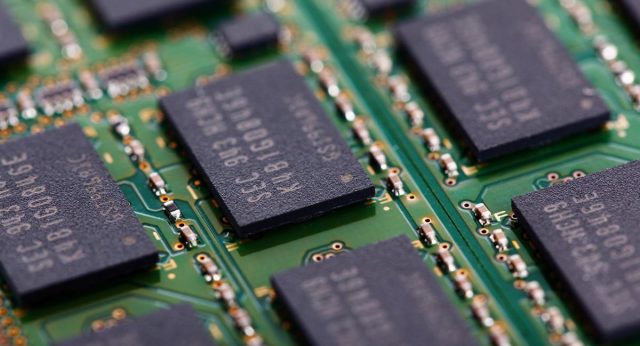 Last week we reported some preliminary Switch specs that claimed the console only had 4 GB of RAM. However, that was a developer unit and there was a good chance that the retail units would have more than 4 GB.

That appears not to be the case. According to several independent reports, the Switch has 4 GB of memory, both the dev kits and the final retail console.

But the Swtich does have a little advantage: it uses cartidges, which load much faster than discs and even harddrives.

Yesterday we reported that the Switch GPU is about half as powerful as the one found in the PS4.

While on paper it seems that the Switch is grossly under-powered compared to its rivals, keep in mind that it’s essentially a portable console, and will likely be the most powerful tablet on the market when released.