Rumor: Nintendo Switch GPU is half as powerful as the PS4 GPU 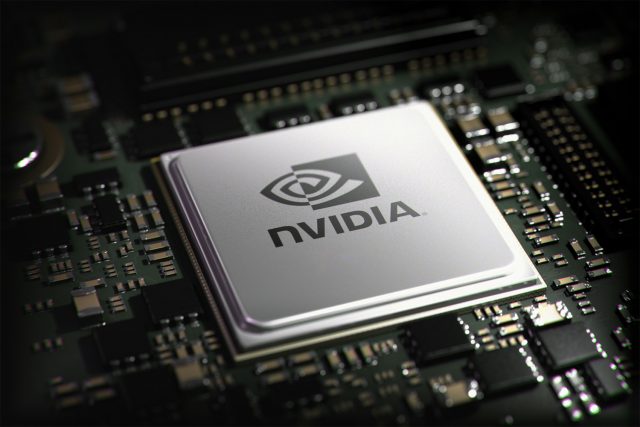 Japanese publication 4Gamer has (reportedly) some new info about the hardware powering the Nintendo Switch. According to its writer Nishikawa Zenj, the Switch GPU will in fact be based on the new Pascal architecture, and not the older Maxwell one as earlier rumors indicated.

Furthermore, Zenj says that the Switch could evolve in hardware just like the PS4 Pro and Xbox One Scorpio, with more powerful versions of the console released in the future as hardware evolves.

He didn’t go into details about specs, but did say that the Switch GPU should top out at around 1 TFLOPS of processing power. By comparison, the PS4 GPU has around 2 TFLOPS and the Xbox One around 1.5 TFLOPS.

On paper it doesn’t sound impressive. However, considering the fact that the Switch is basically a tablet gaming device that can be played on the go, 1 TFLOPS is an impressive feat. The Switch should be by far the most powerful handheld device on the market when it launches.