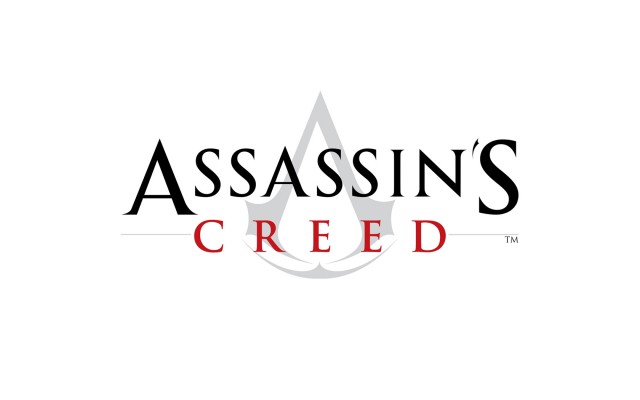 â€œComet will take place in and around 1758; that it will star a sailor named Shay who betrays the captain of his ship; and that itâ€™s set on the Atlantic Ocean. Comet will continue the nautical theme established in last yearâ€™s Assassinâ€™s Creed IV: Black Flag.â€

Other details unveiled by the publication include the fact that Shay is a member of the Templars, and the nautical-themed aspects of the previous game will move from the Caribbean, up the Atlantic coast to New York.

We also hear that Comet will let you go to New York and do a great deal of sailing along the coast of the Atlantic Ocean. One source describes the game as a cross between Assassinâ€™s Creed III and the Freedom Cry DLC for Assassinâ€™s Creed IV. Sources also say that Haytham Kenway and AdewalÃ© will make appearances, among other returning AC characters.

What do you think of these developments? Will Ubisoft bring Assassin’s Creed Comet to Wii U?