Rime headed to Switch in May, costs $10 more than other platforms 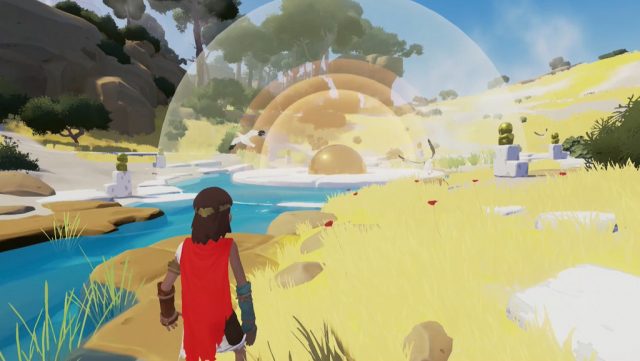 Eurogamer reached out to developer Tequila Works and publisher Grey Box and got a half-answer as to why the Nintendo Switch version is priced at $10 premium compared to the other systems. Grey Box sent this answer:

“We set prices for our products based on the costs of development and publishing for each specific platform.”

It should also be noted that the Nintendo Switch version of the game is the same as the other verisons, though Grey Box points out that the Switch’s portable functionality makes it have “added freedom.” Perhaps that added freedom translates to a $10 premium? Grey Boy says the developers are looking at the use of Switch-specific features, but have nothing to confirm at this time.