Report: Zelda Breath of the Wild not launching with Switch in March

Bad news for the Nintendo Switch launch in March 2017: according to several independent reports, the console won’t launch with its biggest game, Zelda: Breath of the Wild.

It’s supposed to be a launch title for the Switch, but now several outlets are reporting that this won’t be the case.

Eurogamer reports that Nintendo wants to make sure the game launches “in a perfect state” and that the company is willing to take as much time as needed.

The game has already been delayed several times on the Wii U. Hopefully Nintendo can release it at least during the Switch’s launch window. 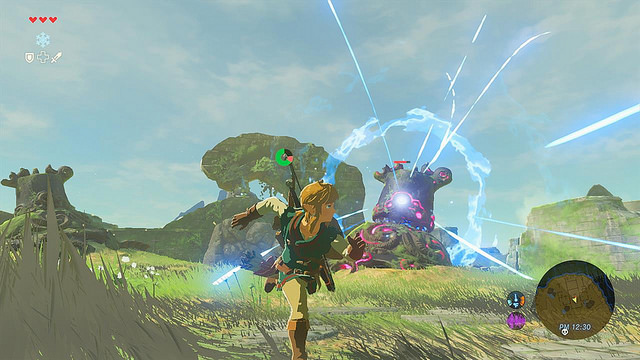