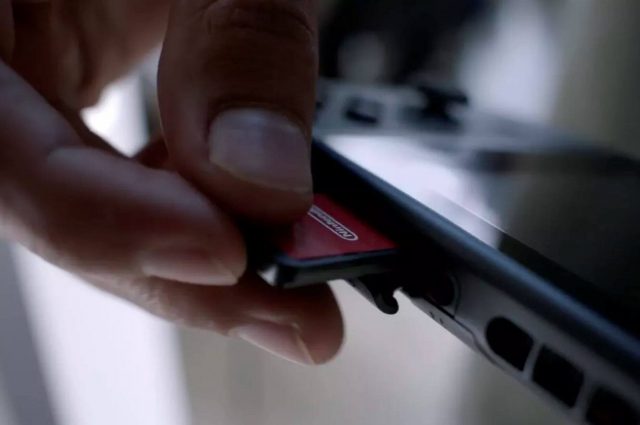 According to Wall Street Journal’s Takashi Mochizuki, the guy who accurately predicted when Nintendo would reveal the Switch, the standard capacity for a Switch game card (cartridge) will be 16 GB — way less than the standard 50 GB Blu-ray disc that most games ship on.

Of course, capacity can be increased — the technology is there to cram way more data into a cartridge. But at a much price, of course.

16 GB sounds like it could be a big limitation for developers — big AAA titles today take up way over 16 GB, with most of them pushing the 50 GB limit of a dual-layer Blu-ray disc.

Looks like standard capacity of Switch game card at least when console launched would be around 16; enough for one-layer Blu-ray game.