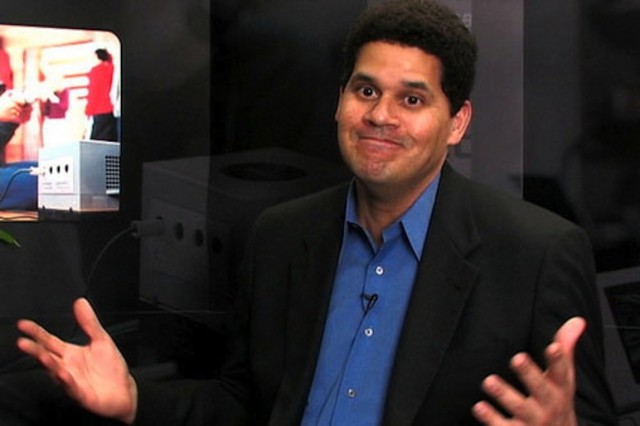 Nintendo E3 presentation didn’t have the impact the company hoped last week, as after Metroid Prime: Federation Force was unveiled for the Nintendo 3DS, Metroid fans went crazy on the internet denouncing Nintendo for daring to create a Metroid game that doesn’t include everyone’s favorite bounty hunter. Some fans went so far as to publish a petition online to get Metroid Prime: Federation Force cancelled.

Many fans called Nintendo clueless, but if Reggie’s recent statements in an interview with Kotaku are anything to go by, that’s the last thing that’s going on at Nintendo.

â€œLook, we know that the fans want a straight Samus Aran game,” Fils-Aime told Kotaku. “We also know that the best way to launch a game like that is to surprise and delight them, to give them a launch date, in an environment like this let them play it vs. what other companies do which is to announce a project that you may not see for five, six years. Itâ€™s just not the way we do things,” he added. “We know the community wants to see a straight-up Metroid game. We know it.”

So there you have it. Nintendo’s not clueless. They know you want a Samus Aran game. But they also want to surprise you with its reveal and have a release date ready for you. So perhaps the next Metroid Prime game we get that features Samus will be on the Nintendo NX.