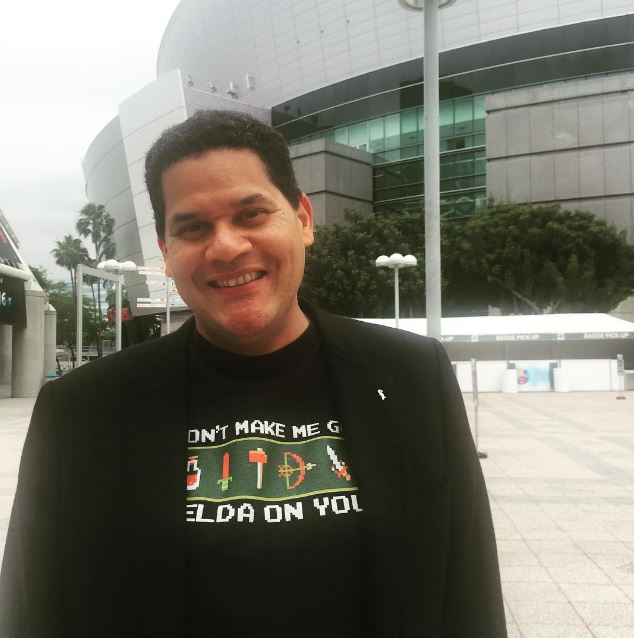 EA kicks off on Tuesday, but most of the media is already here in Los Angeles, covering the press conferences which start later today. And as usual, Nintendo of America big shot Reggie Fils-Aime is here as well.

The company has said not to expect any console news. Instead, they’ll focus on the new Zelda game and some other content as well.