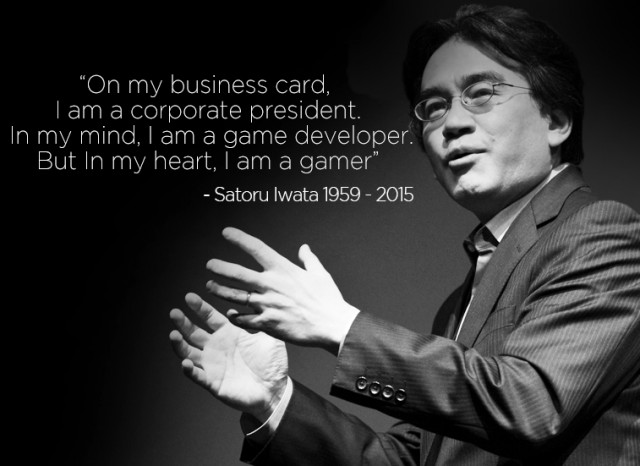 As we mourn the loss of one of gaming’s greatest contributors today, the people closest to him are issuing statements and speaking about the future of the company. We’ve already heard from Shigeru Miyamoto regarding the future of Nintendo with Iwata’s legacy in mind and Nintendo of America president Reggie Fils-Aime echos the sentiment. He issued a statement today praising Iwata’s contribution to Nintendo and stated that everything he worked toward will continue uninterrupted.

Mr. Iwata is gone, but it will be years before his impact on both Nintendo and the full video game industry will be fully appreciated. He was a strong leader for our company, and his attributes were clear to most everyone: Intelligence, creativity, curiosity and sense of humor. But for those of us fortunate enough to work closely with him, what will be remembered most were his mentorship and, especially, his friendship. He was a wonderful man. He always challenged us to push forwardâ€¦to try the newâ€¦to upset paradigmsâ€”and most of all, to engage, excite and endear our fans. That work will continue uninterrupted.

Fans have shown an outpouring of well-wishes to Iwata’s family and friends, Nintendo’s social media accounts are on blackout today to mourn the loss, and flags at both Nintendo of Japan and Nintendo of America are at half-mast to honor Mr. Iwata. 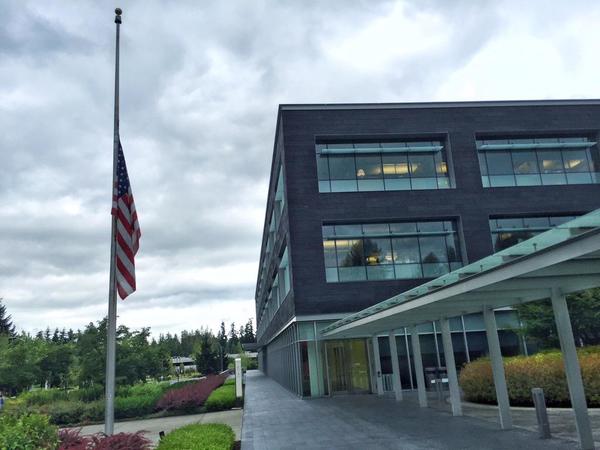 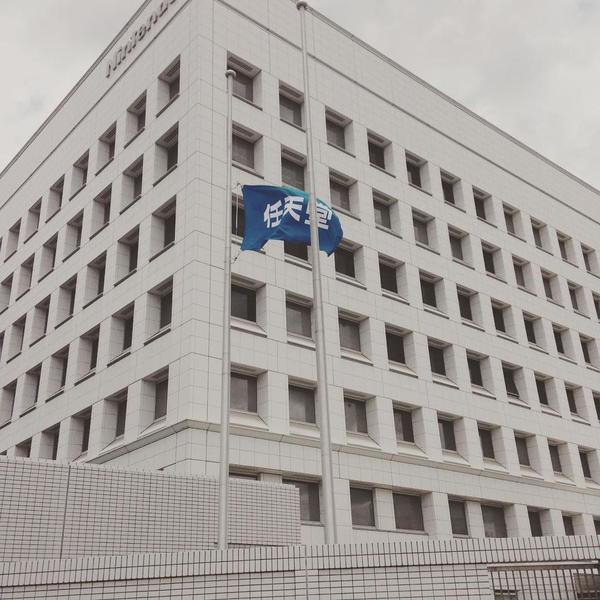