Project Cars coming to Wii U 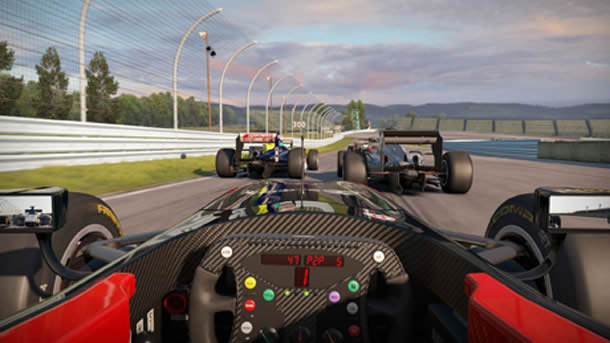 Developer Slightly Mad has revealed that their upcoming racing title Project Cars will be coming to the Wii U, in addition to being released across many other platforms as well. Project Cars is a “crowd funded” game, where gamers pitched in to help fund development of the title. The game allows for gamers and those alike to “invest” in the title and get a return on their investment, depending on how well it sells. Project Cars is scheduled for a release in the beginning of 2013. For more games, check out the full list of Wii U Games.

Project Cars for Wii U is one of the first announced racing titles for new console.