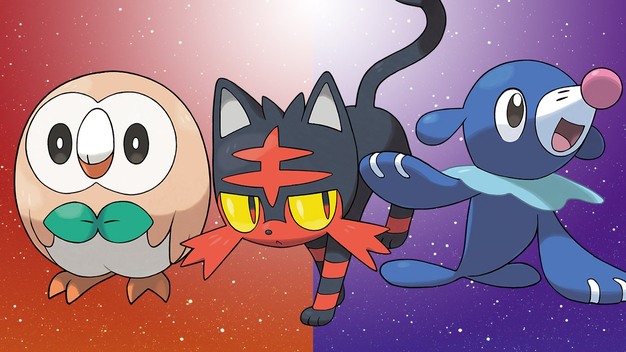 Several players in the Pokemon Sun and Moon subreddit are reporting a save glitch that corrupts the save file, effectively forcing them to start the game over from scratch. According to these players, the areas that seem to be affected by the glitch include areas with a PC, such as Pokemon Centers and the Battle Tree. Several players who have experienced it posted video proof in the subreddit, showing how the glitch affected their games and requires them to start over after becoming unresponsive.

The Pokemon Company hasn’t responded to the glitch yet, but this isn’t unusual for a Pokemon game. Pokemon X and Y both launched with a similar glitch that eventually required a patch from the company in order to fix.

I’ve been enjoying Pokemon Sun and Moon since release and I haven’t encountered the glitch myself, but I also don’t save in Pokemon Centers and I haven’t yet reached the Battle Tree area. For now, the best thing to do to avoid it seems to be making sure you don’t save in the PC menu. What about you? Have you encountered the save game glitch since you’ve been playing? Let us know in the comments.