Nintendo has announced two big Pokemon games (well, three, but more on that later) for the Switch.

The RPG will be based on Pokemon Yellow according to lead designer Junichi Masuda. The games will feature only the original 151 Pokemon, with starter Pokemon being Eevee or a Pikachu.

Check out the announcement trailer below.

And here’s the box art for the games: 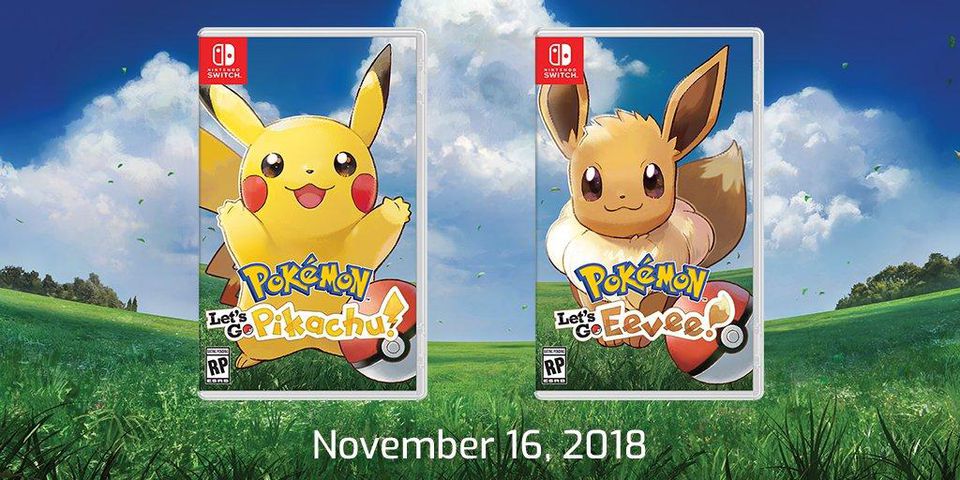