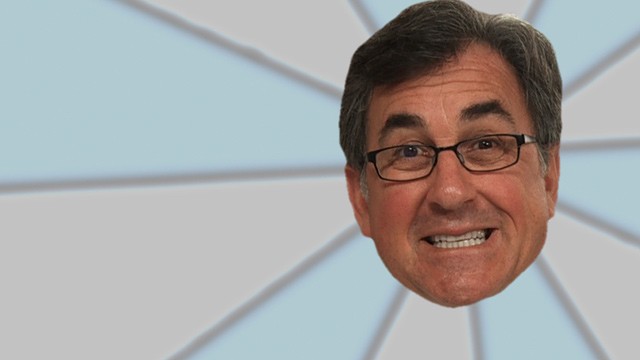 Game industry analyst Michael Pachter recently shared his thoughts on the upcoming Nintendo NX console (again), and he still doesn’t believe that the company will launch the console this year, contrary to popular belief.

Pachter adds that while he has “no idea what that thing is going to be”, he does add that “I would say based on Nintendoâ€™s recent history, it is not going to be very good”. Those two statements seem a bit contradictory. It’s also contradictory to his previous comments, where he said the NX has 60% chance of succeeding.

He also says that it sounds like the NX is going to be a handheld-console hybrid, which he doesn’t think will be a success, saying that Nintendo “is desperately clinging on to an old business model that is passing them by”.

“I know they [Nintendo] are pretty excited about it, but I would say itâ€™s a backward looking technology”, says Pachter, adding that it’s “not an improvement over everything else that weâ€™ve got an option to do, and it will completely miss the point of games getting away from consoles”.

We’ve seen plenty of NX rumors over the past few months, most suggesting that the console will launch in 2016 and that it will be as powerful as the Xbox One.