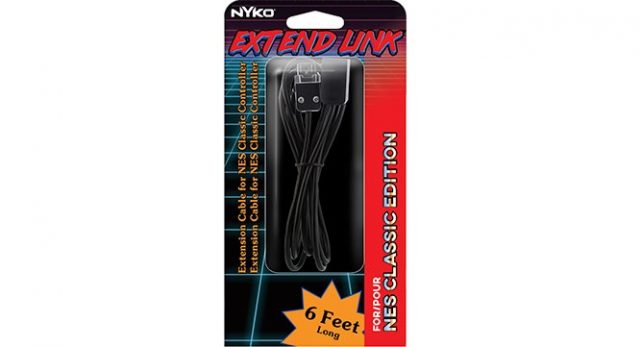 Third party gaming accessory maker Nyko has revealed a must needed accessory for the NES Classic, aka the NES Mini: an extension cable for the controllers. Because the regular controller cables are extremely short: just 30 inches. That’s less than 3 feet. Less than a meter.

We have no idea why Nintendo decided to make the controller cables so short. Perhaps they expect people to have the NES mini on their desks and play on their monitors instead of living room TVs. We’ll never know.

The extension cable measures 6 feet and costs $10. Which doesn’t sound like a lot, but consider this: an extra NES Mini controller also costs $10.

But if you don’t want cables at all, Nyko will sell you their own version of the NES mini controller. And it’s wireless.

Called the “Miniboss”, it features wireless connectivity of up to 30 feet. The wireless controller costs $20. 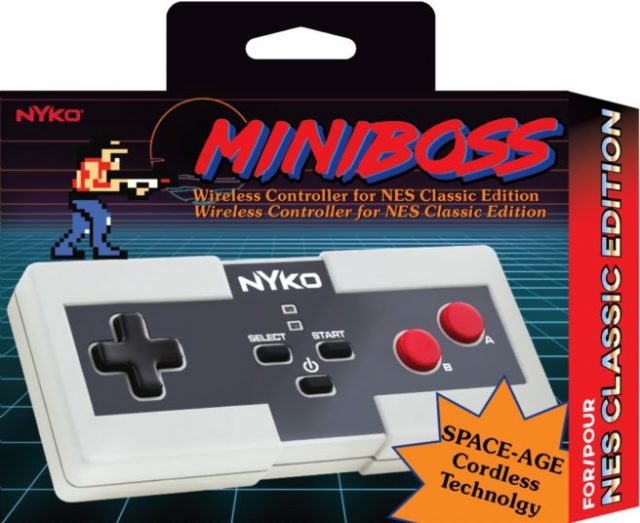