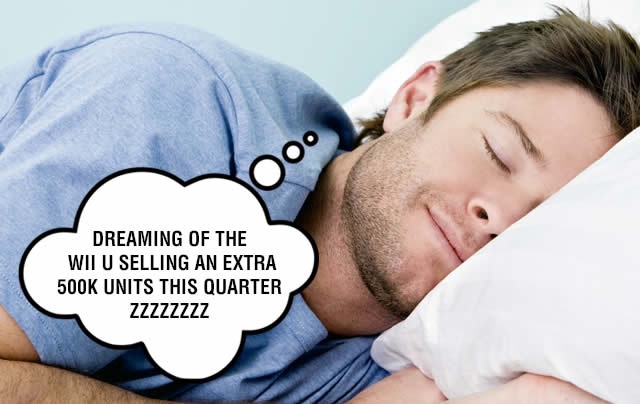 Last year, Nintendo announced a new initiative called “Quality of Life“, which would start off as a sleep monitoring device. We were all pretty surprised by it, but Nintendo is serious about the new product.

So serious that the company has filed for several patents on the new device. Spotted by NeoGAF, the new patent filings reveal an alarm clock-like device with a built-in projector.

It’s not the first time we’ve seen an alarm clock with a projector — you can get one on Amazon for 20 bucks — but Nintendo’s creation seems to incorporate a smartphone-like device. Or it could be a dock for a smartphone.

There’s no details on how the device will actually work, but we doubt Nintendo is just making a souped-up alarm clock. We’ll have to wait for more details on how it works and how it will improve our lives.

Nintendo plans to launch the Quality of Life product in 2016. 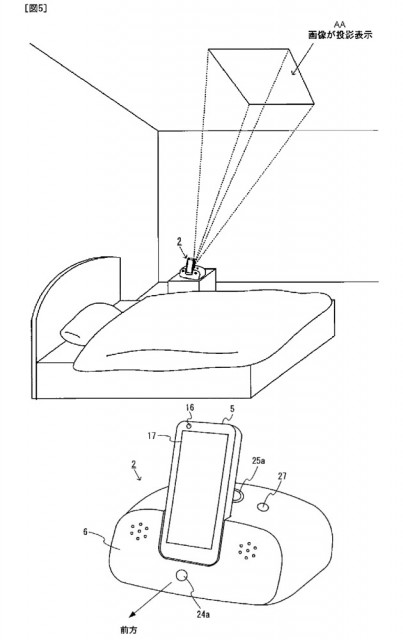 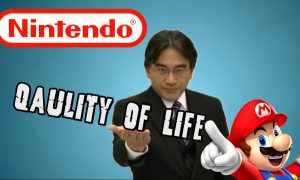