Nintendo’s Fils-Aime: Wii U a whole new type of game 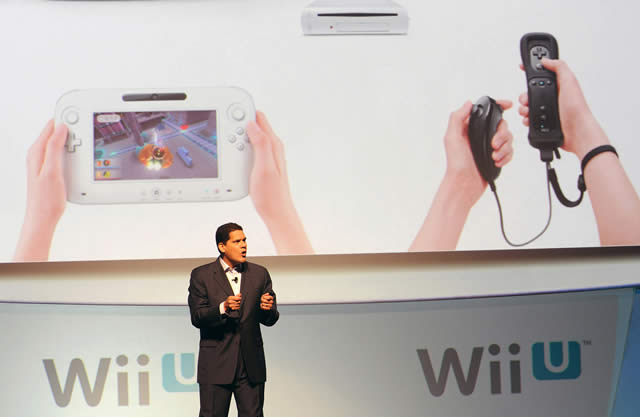 There’s no denying that the Wii U is just as radically different from other consoles as the Wii was from the Xbox 360 and PlayStation 3. And Nintendo isn’t shy of advertising it as such, with the latest pitch coming from Nintendo of America’s Reggie Fils-Aime, who said in a recent interview with Forbes:

“Weâ€™re essentially creating a whole new type of game. Itâ€™s not handheld, itâ€™s not a tablet, itâ€™s a different type of experience.”

True enough, the Wii U offers something — a lot of things — that other consoles do not, most noticeably the new controller. Fils-Aime also confirmed that media streaming such as Netflix was “theoretically possible” on the Wii U. He also assured fans that the Wii U will have a “robust online experience”, something the Wii was criticized for quite a lot.