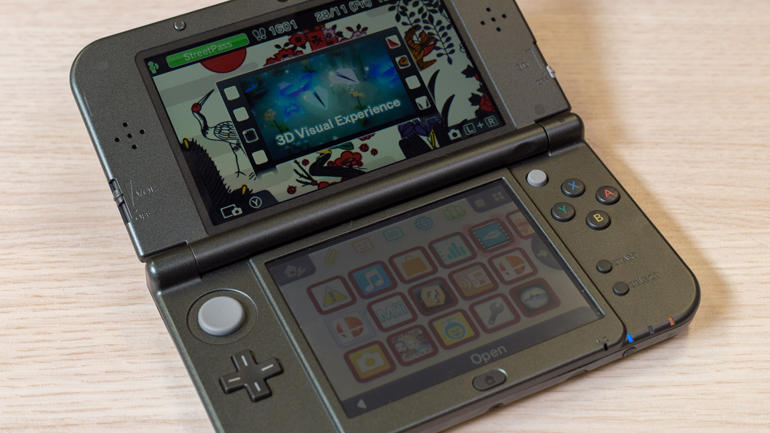 Back in April 2016 a decision was made in a New York Federal Court that Nintendo does not infringe upon Tomita Technologies USA patents with the Nintendo 3DS. Specifically, this case ruled that the technology included in the Nintendo 3DS is significantly different from that showcased by the plaintiff.

Today, that decision was upheld in an Appeals Court and is the second such decision to be upheld with the case in appeal. Nintendo is particularly pleased with the decision, issuing this statement about the verdict:

â€œWe are very pleased with the Courtâ€™s decision. Nintendo 3DS has never used the technology in Tomitaâ€™s patent, and the Courtâ€™s ruling confirms Nintendoâ€™s long tradition of using its own innovative technology. This case also proves once again that Nintendo will aggressively defend patent lawsuits when our products do not infringe, even when we must do so over many years, through multiple trials and in multiple countries.â€

This case has been ongoing for more than six years and started at the beginning of the Nintendo 3DS’ life. Now that the case is wrapped up, we’re wondering when we’ll see the first patent suits against Nintendo for a set of detachable controllers that hook up to a tablet and make docking to a TV super easy. Mark my words, they’ll be out in force soon. 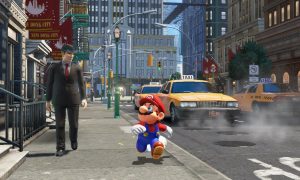 Nintendo will feature these games at Comic-Con 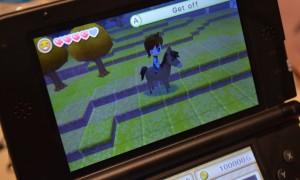