Nintendo to end Wii U production this week 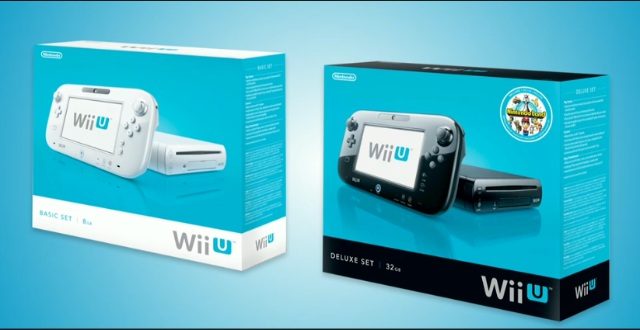 According to Eurogamer and their sources in Kyoto, Japan, Nintendo will end Wii U production this Friday. The company recently told investors that they have shipped 560,000 units this year out of 800,000. It’s likely that the remaining units have been manufactured and are ready to be shipped out.

After that, the Wii U is no more.

The console has sold 13.36 million units worldwide as of September 30th. It’s one of the worst selling Nintendo home consoles of all time — by comparison, the GameCube sold 21 million units, the N64 sold 32 million units. And the Wii sold and impressive 101 million units.

Nintendo now shifts all of its focus on the upcoming Switch console, which will be released next Spring.