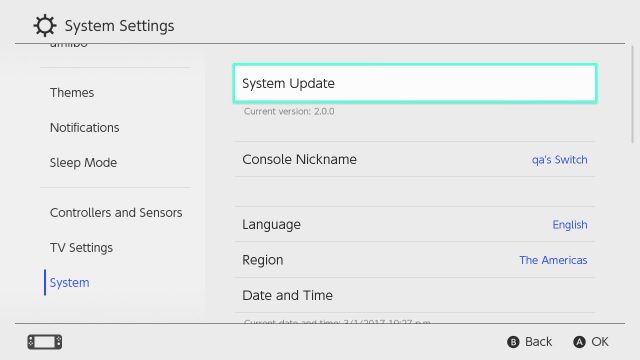 Nintendo has released a new update for the Nintendo Switch that brings several new features that people have been asking for since the system launched back in March. The biggest one is that you can now transfer your saves from one Switch to another.

You can capture video on first party games, there are 12 new Super Mario Odyssey and Breath of the Wild icons, and you can even pre-load certain games on the Nintendo eShop so they’re ready to play when they come out. That should definitely encourage people to buy day-one digital, as it’s something both Microsoft and Sony do with their consoles.

General system stability improvements to enhance the user’s experience, including: 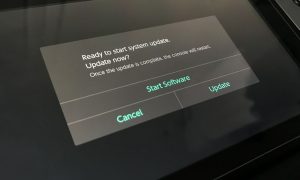