Nintendo Switch to have GameCube games on Virtual Console (rumor)

Nintendo gamers have for years begged the company to release GameCube games on the Virtual Console, but to no avail. Well, according to a rumor from Eurogeamer (who have been accurate in the past regarding the Switch console), our prayers will finally be answered.

According to the report, Nintendo will bring GameCube games to the Switch Virtual Console. Not only that, a source from within Nintendo claims that the company already has some GameCube games running on the switch, including Super Mario Sunshine, Luigi’s Mansion and Super Smash Bros. Melee.

Nintendo is also said to be working on getting the Wii U GameCube adapter to work with the Switch.

The Switch Virtual Console feature is rumored to be developed by Nintendo’s European Research Department, who recently completed work on the NES Mini. So they certainly know a thing or two about emulation.

If Nintendo makes GameCube games available on the Switch, which games would you like to have on there? Share your thoughts in the comments section.

Via Eurogamer (art via Bleach Bypass) 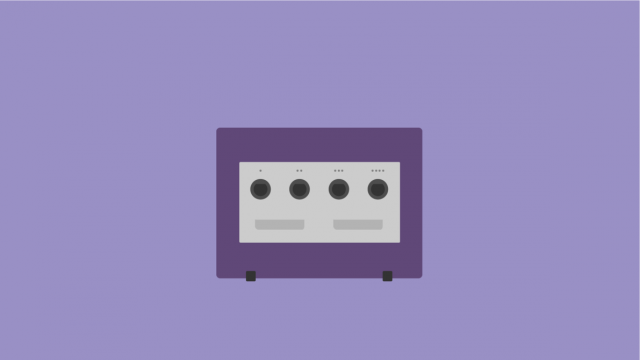