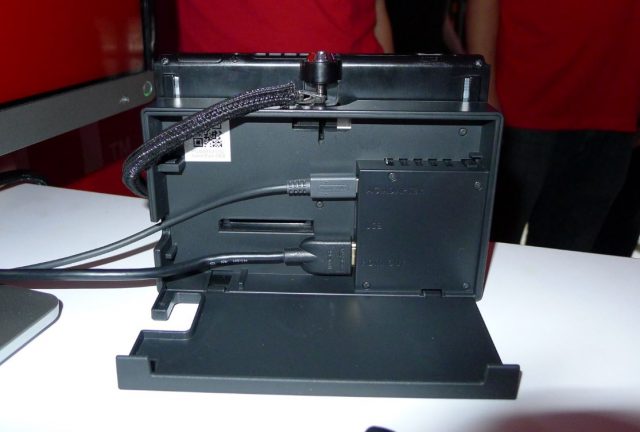 The Nintendo Switch comes with a dock for displaying the console on a TV, but what if you want to be able to drop it into multiple docks around your house? You’ll have to fork over the $89.99 for each TV you want to be able to use the Switch with and you probably shouldn’t expect that price to get cheaper by buying a third-party accessory. 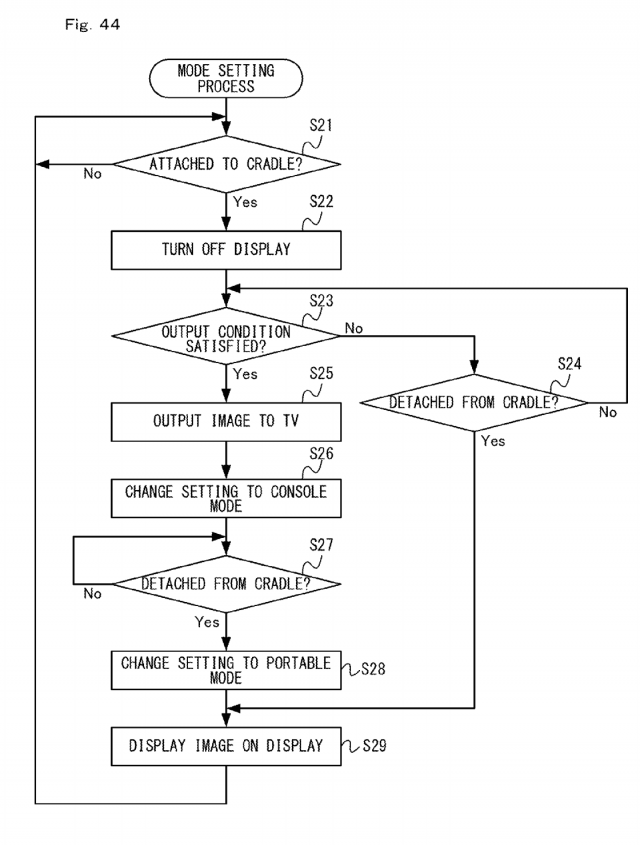 While you may think the Nintendo Switch is little more than a glorified HDMI input for the console, there’s a little more magic to it than that to make the seamless docking experience. Right now the dock isn’t available to buy anywhere online but directly from Nintendo and they’re out of stock.