Nintendo to sell Switch at profit on day one

Nintendo has revealed a bit of news that its shareholders will like a lot: the company will keep up with tradition of selling its console for a profit starting on day one.

Every Switch console will be profitable as soon as the console launches on March 3rd.

Usually, console makers sell consoles at a loss to get a lower launch price, and then make up the money on games sold (every game on a console nets the console maker a royalty fee, usually $12 on a $60 game).

Selling consoles at a profit from the get go will certainly help Nintendo’s finances and the company in the long run.

It also gives them some flexibility in case a price cut is needed in order for the system to better compete in the marketplace. 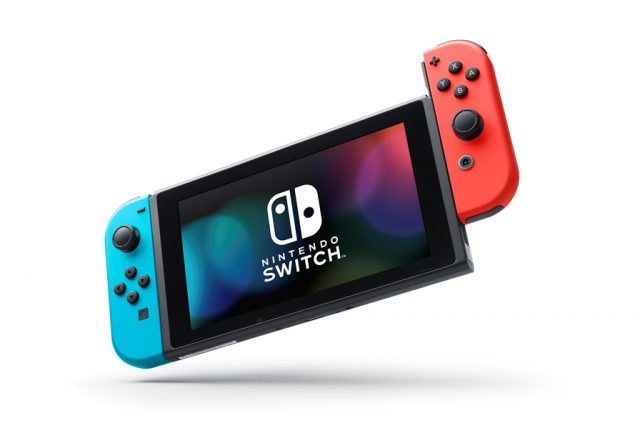