The Nintendo Switch still has plenty of mystery behind it, but recent rumors from LetsPlayVideoGames offer some very interesting details on Switch price and configurationÂ that we haven’t previously seen:

Some quick currency conversions suggest that in US Dollars we’ll see a $250 base model, $315 upgraded model, and $50 for each extra Switch controller. These are just rumors, but the sources mentioned have been correct on previous Nintendo Switch rumors, giving confidence that these estimates are likely in the ballpark.

These prices are based on insider knowledge of how one UK Retailer plans to price the console. Nintendo doesn’t mandate a suggested retail price to be listed in the UK, so the rumored prices are based purely on the wholesale cost to the retailer plus their margins.

Details on the internal storage capacity for the base model vs. upgraded model was not mentioned, but we have learned that the upgraded model will be part of a bundle that comes with (at least) one game.

Note that the price of the Nintendo Switch on the retailer at the source of these rumors (GAME) is set toÂ Â£999.99 with a note that it will not be unveiled until official word from Nintendo is released.

Does the $250 starting price point strike your fancy as a fair deal? And if you could pick the ONE game included in the bundle, what would it be? 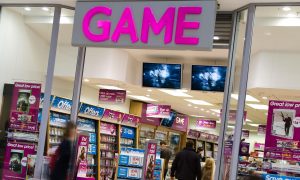 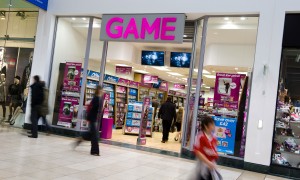 GAME apologizes for overcharging for pre-orders