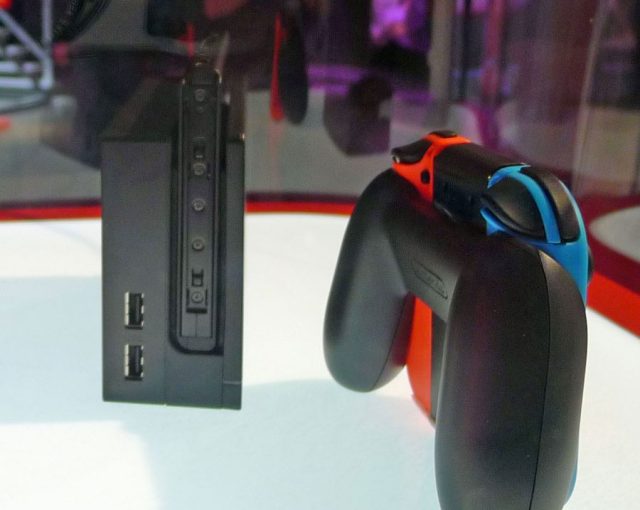 Now that we’ve all had a chance to get our hands on the Nintendo Switch and the hubbub of the launch week is over, it’s looking like Nintendo managed to sell about 1.5 million units worldwide during its first week on the market. This figure comes from a data estimation company that compiles sales data from around the world.

In terms of how that 1.5 million number came about, the United States is leading the pack with 500,000 consoles sold, while Japan comes in at 360,000. That’s followed by France with 110,000 units and the UK with 85,000 units sold during the launch week. Full data for the rest of Europe is still being gathered, so it’s likely this number could be closer to 2 million.

The data gathered so far shows that this launch period was a good time for the latest Zelda game too, with Breath of the Wild being picked up by 89% of those who purchased a Nintendo Switch at launch. That amounts to 1.34 million copies sold during the launch week, which is high praise for the game.

That’s only the first week of sales data, so it will be interesting to see how well the new console and game performs during the first month of availability.