Nintendo has been tight-lipped on the Switch technical specs, as they have with all of their consoles. But now the specs have finally been revealed from none other than the makers of the CPU: ARM.

The chip-maker revealed in a Facebook post that the Switch is powered by a quad core ARM Cortex A57 CPU. The chip can run at up to 2 GHz and has 2MB L2 cache.

Another post, which was removed, revealed that the Switch has an Nvidia Maxwell CPU with 256 CUDA cores running at 1 GHz (maximum clock speed).

All of this corresponds to an Nvidia Tegra X1 chip, which was originally released in 2015.

Finally, as many previous reports have suggested, the Switch features 4 GB RAM that’s shared between CPU and GPU.

Earlier today we reported how working with Nvidia on the Switch was a “top priority” for Nintendo. 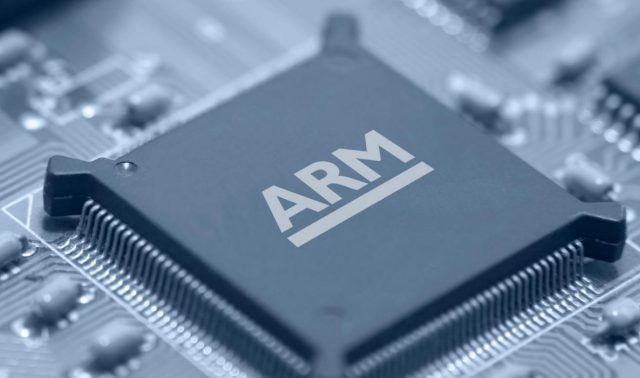 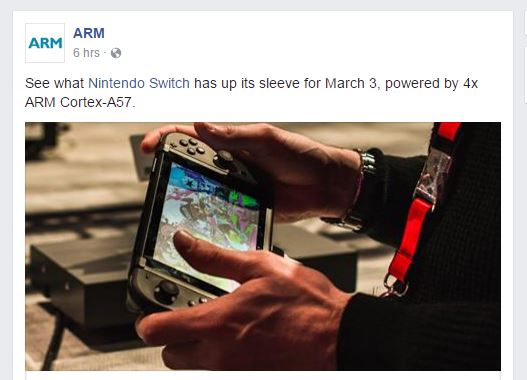