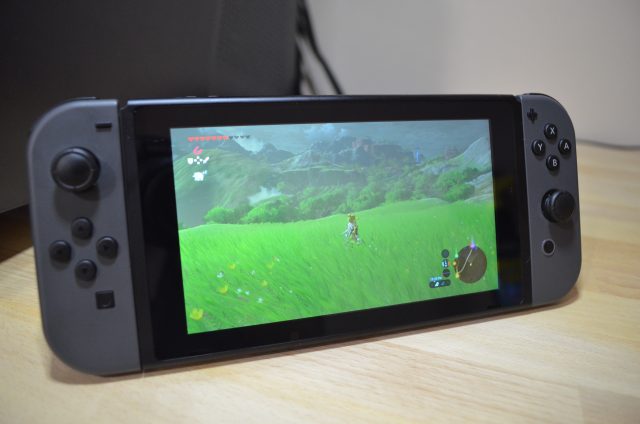 The Nintendo Switch has been a hot commodity since the device launched on March 3rd, as online retailers and most physical stores across the country are having a hard time keeping the device in stock. That’s good news for Nintendo, who is looking to increase production of the Nintendo Switch in order to meet demand.

According to a new report, Nintendo will ramp up its production of the Switch from 8 million to 16 million between the period of April 1st 2017 to March 31st, 2018. That’s double the original projection and if demand for the device happens to meet those numbers, it means the Nintendo Switch will have outsold the Wii U within just one year of its lifetime.

Nintendo’s current fiscal goal for the Switch is to see 2 million units sold by the end of March, which the company seems on track to hit considering just a few days ago we reported that 1.5 million Nintendo Switch units sold and that didn’t include most of Europe and Australia and New Zealand.