This 3D printed Switch dock is better than Nintendo’s effort

Since the Switch launch we’ve heard numerous reports from people who have experienced problems with their dock scratching the plastic screen of the Nintendo Switch. They’re not serious scratches but they are noticeable and if it’s this noticeable only three weeks into console launch, there’s no telling what it’ll look like a couple years down the road with lots of daily use.

With such a poor dock option that Nintendo is charging way too much money for, some fans have taken to building a functional solution with their own hands. Check out this 3D printed dock that is everything the official Nintendo Switch dock should be. It uses the logic board that’s included in the official dock, but with a much smaller footprint and no scratching! 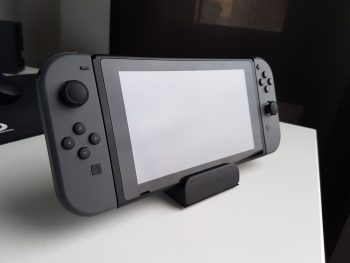 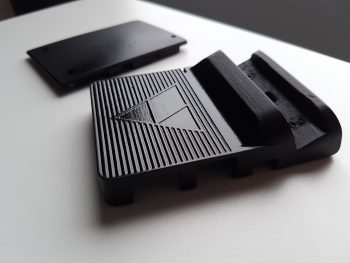 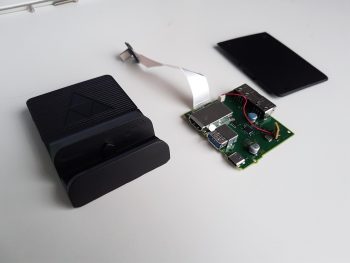 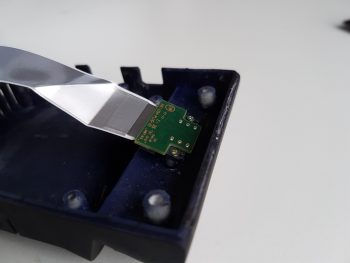 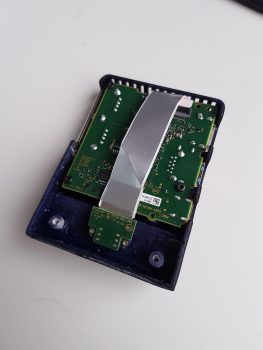 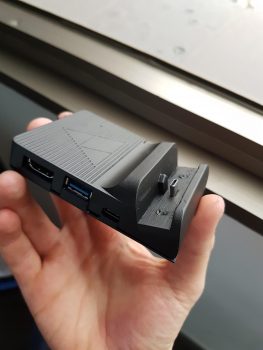 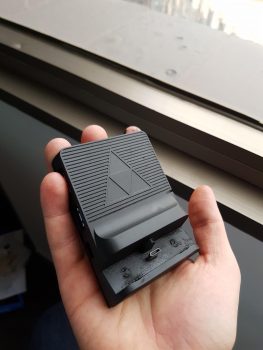 Right now it’s impossible to get an extra dock from anywhere but Nintendo’s official online store and for the longest they were sold out. They’re back in stock now, but they’re being sold for $69.99 without an extra AC adapter or the HDMI cable needed to hook up the dock. That’s pretty unacceptable when something like this exists.