Nintendo is officially a partner for the Smash Genesis 3 tournament 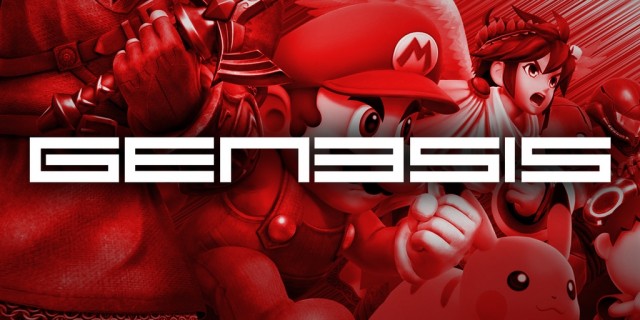 Nintendo has a long history with competitive Smash tournaments, often at odds with them. Thankfully that’s not the case for Genesis 3, an upcoming Super Smash Bros. tournament that will see several high-profile Melee players pitted against one another yet again.

We're proud to announce that Genesis 3 has officially partnered with @NintendoAmerica! #G3 pic.twitter.com/XylSsnA7wt

With Genesis 3 officially partnered with Nintendo of America, there should be no problems accessing the live streams once the event is live this weekend. Are you going to watch the tournament on Twitch this weekend?