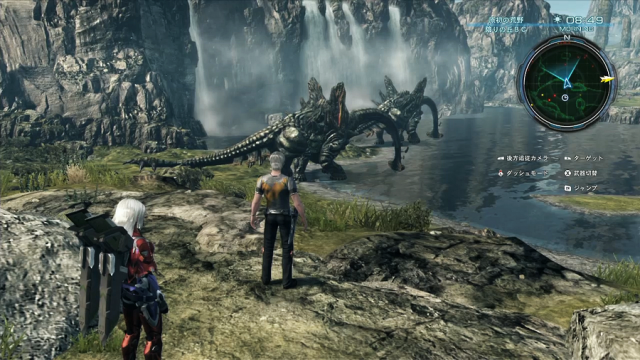 Excited to announce an unique #Xenoblade Chronicles X Special Edition will be coming to the U.S. More details soon! pic.twitter.com/uKGkdKQXWM

The European special edition bundle comes with tons of extras, which are detailed below. 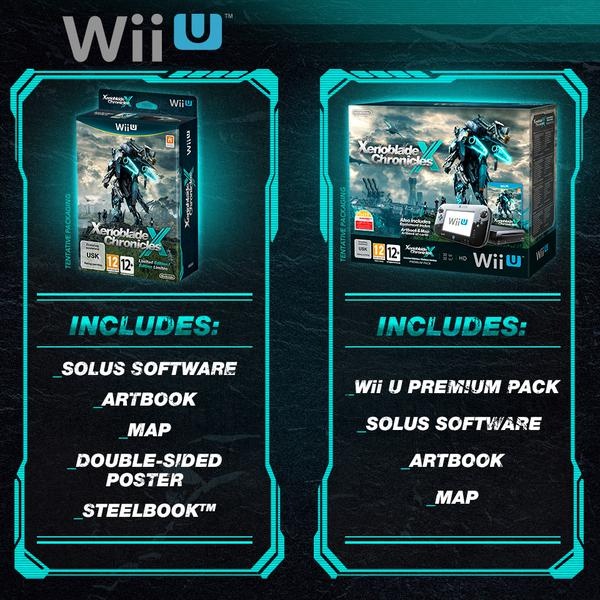 We don’t know if North America will be getting the same bundles, but if so this should be a great release for fans who have been waiting since 2013 to play this game. Will you be picking up the special edition?