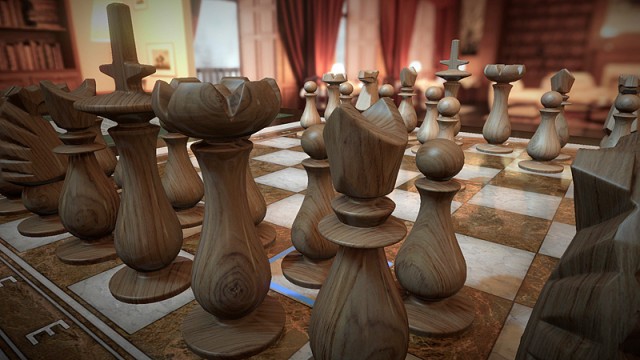 In an interview with Official Nintendo Magazine, developer VooFoo stated that Nintendo is allowing for their new game, Pure Chess, to have cross platform play with Android and iOS devices.

When asked about their experience working with Nintendo, they had this to say:

Nintendo have been incredibly helpful throughout the development of Pure Chess and have helped make the process as easy as possible for us. Right from the offÂ [sic], they were keen to loan kits and they’ve always been very prompt to respond to any queries or issues we’ve come across during development.

They’ve also been very open minded in allowing us to support cross platform play with the iOS and Android versions of Pure Chess – this is a really great move and something I hope we’ll be able as developers to do much more in the future.

With Miiverse now on mobile devices, Nintendo is already exploiting the benefits of cross platform functionality. Still, allowing VooFoo the freedom to release their game on multiple platforms is a bold and open move by Nintendo. But, as any chess player knows, you have to move your pawns before your queen can strike. It will be interesting to see how far this freedom extends in the future.