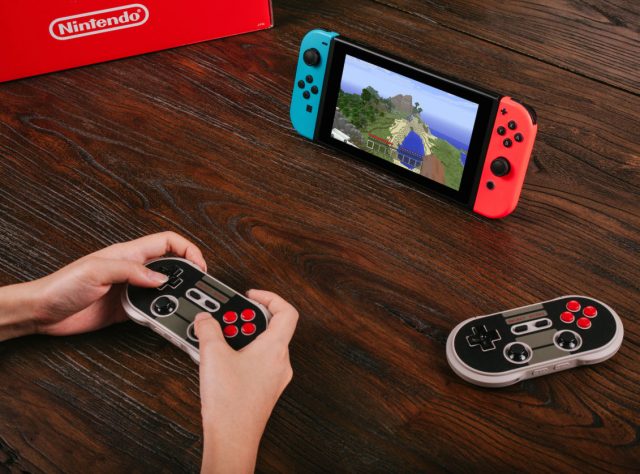 [Help! I don’t understand what’s going on in this post!]

I’ve written about Nintendo as a company for a whopping five years now. Looking back on my time covering the launch of the Wii U, several Nintendo 3DS iterations, and now the Nintendo Switch, there’s been a lot of negativity surrounding each and every one of those launches.

Some of the negative coverage–like the Wii U game drought after launch–was certainly warranted. It was disappointing to have a new console on hand with very few games to play on it. Nintendo seems keen on learning its lesson from the Wii U, especially with its new president Tatsumi Kimishima at the helm. Kimishima was the only executive on Nintendo’s board who was critical of the Wii U launch strategy.

Despite Nintendo branching out into theme parks, mobile games, and even more merchandising opportunities, some sites still love to put the Nintendo is doomed spin on things. Here’s a sneak peek of the press coverage for Nintendo leading up to launch of the Nintendo Switch.

Granted, the Nintendo Switch had its share of launch issues. That’s not uncommon for any console. I’d also like to point out that I agree with some of the issues brought up in these negative pieces, such as charging for online play when games like Mario Kart 8 Deluxe prove the service isn’t quite ready to be paid for yet.

So, despite all the negative press covfefe, Nintendo is doing just fine. 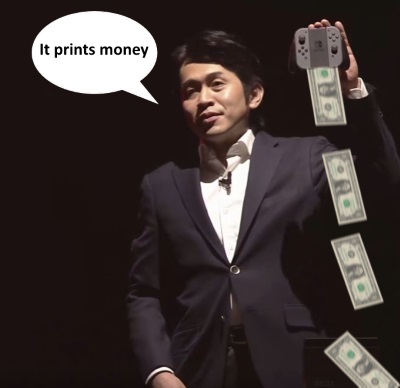 In case this went over your head, this article is satire at a new word coined by the president in one of his now deleted tweets. For more information and extra spicy memes, check out /r/covfefe.