Nintendo president Tatsumi Kimishima has announced that he will be stepping down as president of the company on June 28th.

Kimishima always maintained that he wished to be an interim president of the company, who took over three years ago after Satoru Iwata passed away.

He will be replaced with Shuntaro Furukawa, who has been with Nintendo for many years and will now lead the company.

Kimishima oversaw the development and release of the Nintendo Switch, which has become a huge success for the company.

The company was struggling during the tail end of the Wii U years when Kimishima took over. Since then, the stock price has increased five fold during his leadership. 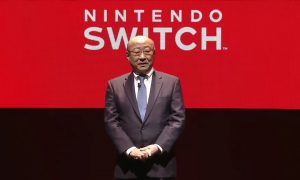 Nintendo President is open to partnering with 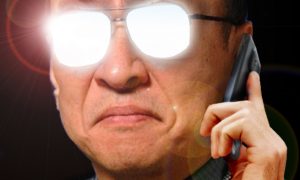