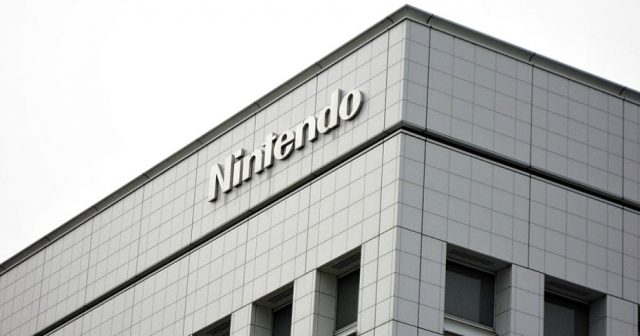 Nintendo has released its annual report, where the company reported revenues of $4.4 billion, and net operating income at $290 million for the fiscal year ending March 31, 2016.

They also revealed console sales during the fiscal year, which were:

The report also revealed that Nintendo currently has just over 5,000 employees worldwide.

There was also a single mention of the upcoming Nintendo NX console in the report. It read: “Nintendo is also devoted to the development of a gaming platform codenamed â€œNXâ€ with a brand-new concept, which will be launched in March 2017 globally.”

You can read the full report here (PDF).