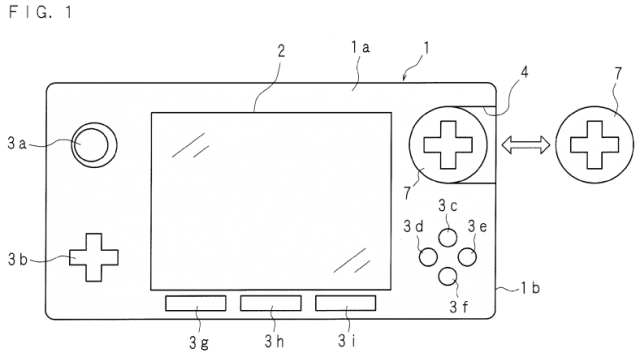 Nintendo has patented a new device that appears to be capable of switching controls on the fly. In the picture you see above, the left D-Pad module can be removed and replaced with another control scheme. This concept is an interesting one and not unlike the idea of PhoneBloks, which is a modulated cellphone with removable parts that can be replaced, instead of buying a whole new phone. Nintendo seems to have applied that concept to a controller device that resembles the bottom of the Nintendo 3DS for now.

Here’s the description for the first figure:

The patent goes on to illustrate how these interchangeable keys would work, with each module having the same relative size and being able to slip into the hole, like so. 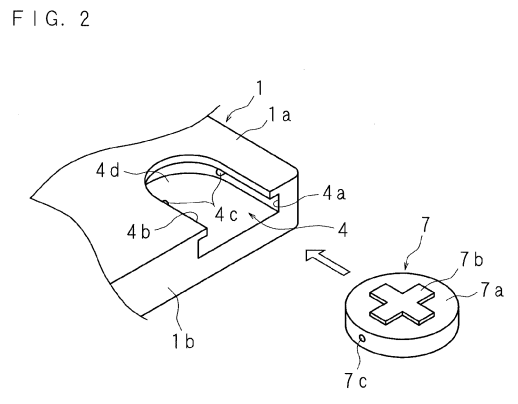 The controller could even be designed in such a way that all the modules are user replaceable to meet a specific configuration. Where this comes in most useful is adding a second analog stick for a game like Monster Hunter, or adding a button configuration akin to fight controllers for fighting games. You can see that demonstration below: 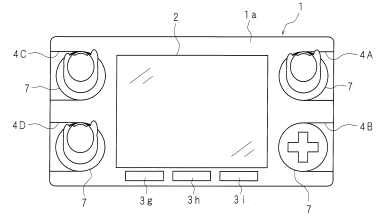 While it’s likely this new patent is related to Nintendo’s mobile devices, it’s not implausible that we could see it implemented on a home console in the future, considering Nintendo has long discussed having a device that is capable of going from a standalone home unit to a portable one.