Nintendo originally believed they would sell 100 million Wii Us 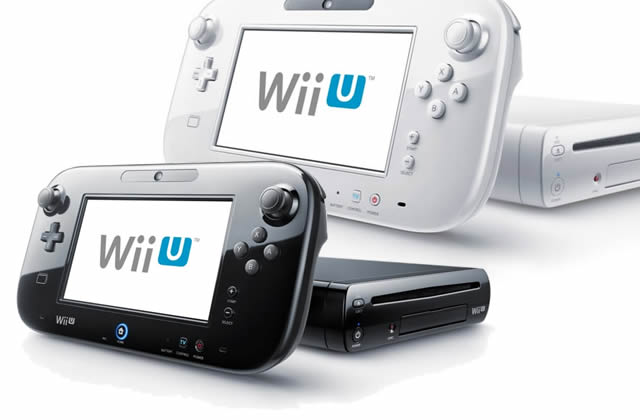 When the Wii U launched in 2012, Nintendo believed that the console would be wildly popular, just like the Wii. This new revelation comes from Nintendo President Tatsumi Kimishima, who spoke about some of the behind the scenes thinking that went on at the company as they prepared to launch the Wii U.

“In an internal sales representative meeting, someone projected that we would sell close to 100 million Wii U systems worldwide,” Kimishima said during the company’s recent shareholder meeting.

“The thinking was that because Wii sold well, Wii U would follow suit. I said that, since the Wii had already sold so well, we need to clearly explain the attraction of the Wii U if we are to get beyond that and sell the new system, and that this would be no easy task.”

Now, this could be Kimishima trying to cover his ass after the Wii U has flopped. However, he did add one crucial thing: he believes that Nintendo now faces a similar challenge with the NX.

“[a] similar challenge continues with NX”, he said. Which means the NX is different enough from the other consoles that Nintendo is worried about how to market it to the masses.

The NX will launch in March 2017, and is rumored to be unveiled this September at the Tokyo Game Show.