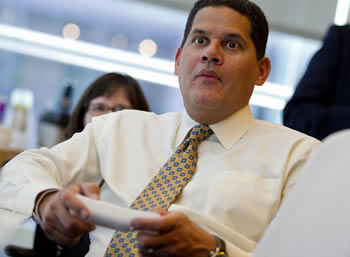 As the Wii U nears the ends of its lifespan, Nintendo executives are opening up as to why the console failed in the marketplace. We’ve previously heard from Zelda producer Eiji Aonuma, who said that the Wii U GamePad “disrupts gameplay”, and now Nintendo of America president Reggie Fils-Aime offers his two cents on what went wrong.

Speaking so Spanish publication La Terecera, Reggie said the that Nintendo failed to properly market the console during its launch, where they didn’t have a clear message to gamers as to what the Wii U was and how it differentiated from the Wii.

“When we launched Wii U, we missed the opportunity to be clear on the concept, to show off its capabilities and what the users could do. And that hurt us”, said Reggie, adding that “Sales were also hurt, during the beginning of its lifespan, by the lack of games”. 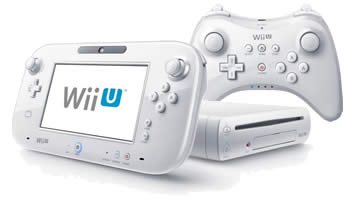 There was a lot of confusion among casual gamers when the Wii U launched. Since it used the “Wii” name, many believed that the Wii U was just the GamePad accessory for the regular Wii console.

Nintendo went with the “Wii” name because it was now a brand and a massive success, but failed to realize that the Wii brand was on its way down and using the name would only confuse gamers.

Whatever the NX ends up being called , you can bet that it won’t have “Wii” in its name.