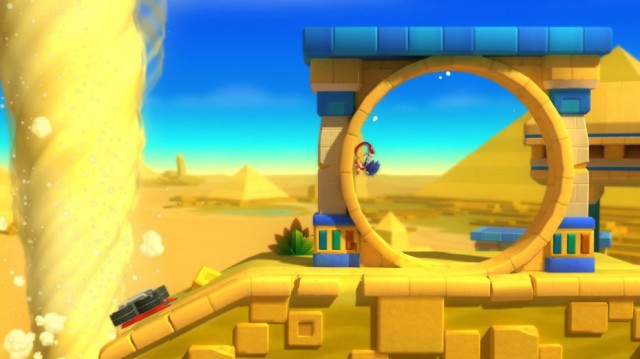 Nintendo is headed to this year’s New York Comic Con event with a booth that’ll have playable versions of many Wii U and Nintendo 3DS games. Legend of Zelda series producer Eiji Aonuma will also be giving a talk about Wind Waker HD for Wii U and A Link Between Worlds for Nintendo 3DS. His session will take place on Friday, Oct. 11th. It’s open to everyone attending on a first come, first serve basis, so be sure and get there early if you’re planning on going.

The show is taking place from October 11-14, and here’s a list of all the games you’ll be able to check out at the Nintendo booth.

â€¢ The Legend of Zelda: The Wind Waker HD from Nintendo

â€¢ The Legend of Zelda: A Link Between Worlds from Nintendo