The Zelda typo was a mistake in the spelling of “peninsula”, where players are told that the “Eastmost penninsula is the secret”. Of course, there’s one too many “n” in the original spelling of the word.

But for the NES Classic version of the game, Nintendo finally fixed the typo, as Twitter used Mato discovered.

Sure it took them 30 years to fix the Zelda typo, but it’s proof that Nintendo still cares about their old games, fixing them 30 years after they were originally released. 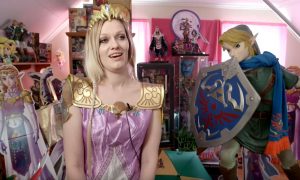 Check out the biggest Zelda collection in the 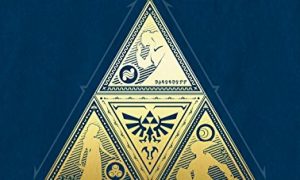 Zelda Encyclopedia is up for pre-order, 40% o