Nintendo fans: Be glad Ubisoft has abandoned you

At the start of the Wii U’s life cycle, Ubisoft was a staunch supporter of the platform. It was the only third party publisher to release a platform exclusive on the system at launch, while Activision and Electronic Arts re-released old games like Call of Duty: Black Ops II and Mass Effect 3. Ubisoft did something right then, even if the cash generated from the sale of Zombi U didn’t meet expectations.

As we moved into the first year of the Wii U, Rayman Legends was delayed and released on other consoles, because Ubisoft didn’t want another ZombiU on its hands. That sort of move is disappointing but understandable and ultimately, Rayman Legends sold best on its original intended platform, the Wii U. With Watch Dogs for the Wii U due as the last game published by Ubisoft on the Wii U for some time, I say you’re lucky Nintendo fans, because Ubisoft is no longer a company I want to do business with, no matter how much I enjoy their intellectual property. 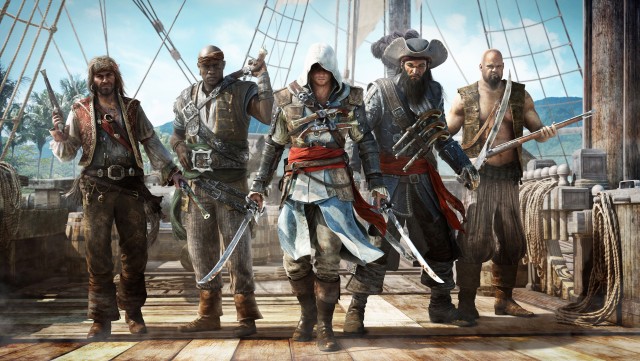 If you listened to any of the GameFans podcast episodes last year, you probably heard me gush about Assassin’s Creed: Black Flag. I highly enjoyed it, despite the in-game currency and time boosters you could buy with real money. I ignored all that and focused on the gameplay and was pleased. The environment was fresh and new, the story was something we hadn’t experienced before and for once, we had an assassin who was as refreshing to play as Ezio after the dismal whining of Connor.

Ubisoft is the new EA

Bear with me for a moment while I talk about a game that isn’t Wii U related. The new Assassin’s Creed: Unity game is predatory at best. Reviewers who were given a copy of the game to review for their platforms noted that the game had perks that could be purchased with real money, but no prices were listed and the servers were not available for reviewers to access to see how much Ubisoft is demanding for these “time boosters.” Turns out, it’s quite a bit.

Microtransaction costs in the game range from $0.99 all the way up to $99.99. You read that right. The predatory pricing scheme that has infected mobile gaming for so long is present in Ubisoft’s next-gen $60 AAA title.

Aside from that, reviews of the game were embargoed until after the game launched. This is a common occurrence in today’s landscape, as PR and marketing want to make sure that nothing terrible is said about the game before its in consumer hands. If there are no reviews available, many consumers will purchase anyway. 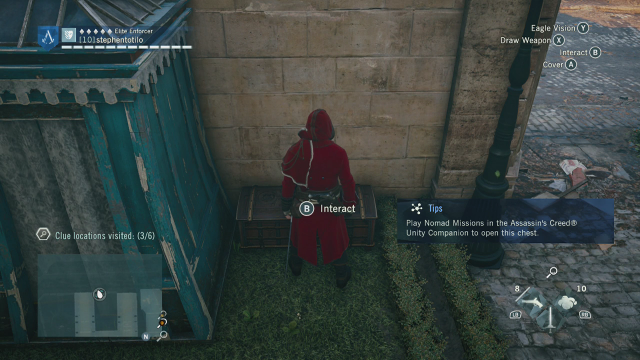 Beyond the predatory pricing and the release date embargo, perhaps the most troubling aspect of the game is that collectibles and treasure chests featured throughout the game are often locked and you’re told you need to download an app on your phone to access it. This was a novel feature in Black Flag since you could manage your fleet from your tablet while you were away from the game, but locking actual chests in the game behind an app needed on your phone is just ridiculous.

As Ubisoft’s game formula grows more formulaic and their business practices more predatory, Nintendo fans should be happy that the publishing giant is no longer peddling this crap on their platform. The only way to teach Ubisoft that practices like these are NOT welcome and are NOT supported by gamers is to stop putting up with it. I have faithfully purchased every Assassin’s Creed game in the series since launch, but I will not be doing so this year.

I will not buy Watch Dogs on the Wii U.

I will not buy another Ubisoft game until the company can prove to me that it is in this industry to provide enjoyable experiences, instead of milking consumers for all their worth using shady business tactics and unwelcome gameplay objectives tethered to yet more bullshit tied in to Ubisoft.

Stop it, Ubisoft. EA was voted the worst company in America two years running. You’re next.